I’m looking forward to working with you in our class blog,

Write a paragraph comparing two artists or movements of your choice using the notes you have taken while listening to your friends’ presentations.

What is the difference between euthanasia and suicide?

Write a maximum of 50 words. You can use the ideas below to help you.

After reading the text on page 41, explain what the New Age Movement is, where it came from, and what kinds of people are attracted to it.

Answer one of the questions on page 28 to summarize what you have learned in this Unit.

Using the cause&effect chart thet we completed after the listening about the disadvantages of dams, write a summary of the lecture here.

Answer these questions to write your summary.

What are dams?(answer this following the CCC pattern) What are two negative effects of dams?

You can write your paragraphs here. As a reminder I’m pasting the tasks here.

At the end of the 18th century Britain was a small, but powerful island which was experiencing an industrial revolution and rapid population growth. Therefore, it needed to increase its contact with non-European countries by founding an empire, for several reasons. Firstly, Britain needed to find cheap sources of material such as cotton, wood and metal so that it could make products in its factories.  For examples, Britain brought cheap supplies of cotton from India and made clothes with it. Secondly, Britain needed a market to sell its finished products such as clothes, guns and ships. Thirdly, it needed more space because British cities were becoming overcrowded and there was no where to put unwanted people such as criminals. Therefore, in 1787 Britain sent ships full of criminals to Australia which they used as an open air prison.

What is one disadvantage of advertising?

Please answer the following questions about the documentary we watched in class in thee form of a PARAGRAPH.

You can watch it again from the IC website. To do this visit IC ( Bilgi Merkezi)—reserve-e-reserve- Ders adı- Basic- Coming of Age.

1.      What do Cheng Lu and Nur’s parents want for their children?

Please choose a country and write about an interesting culture/tradition in that country. 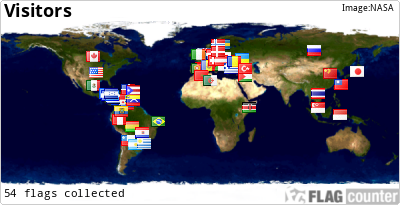